At Nomad, we're fans of everything Apple does, and we were disappointed when AirPower didn't materialize. It seemed like a positionless wireless charger wasn't coming anytime soon. However, that all changed for Nomad in late 2018, when a small start-up, with a big vision, reached out to us. The company was called Aira, and they believed that they had finally cracked the code on positionless wireless charging. They were calling their new technology FreePower™. Naturally, we were intrigued, and over time, a partnership between Nomad and Aira was formed. Just over a year later, the next big thing at Nomad is here.

Base Station Pro | Built with FreePower™ 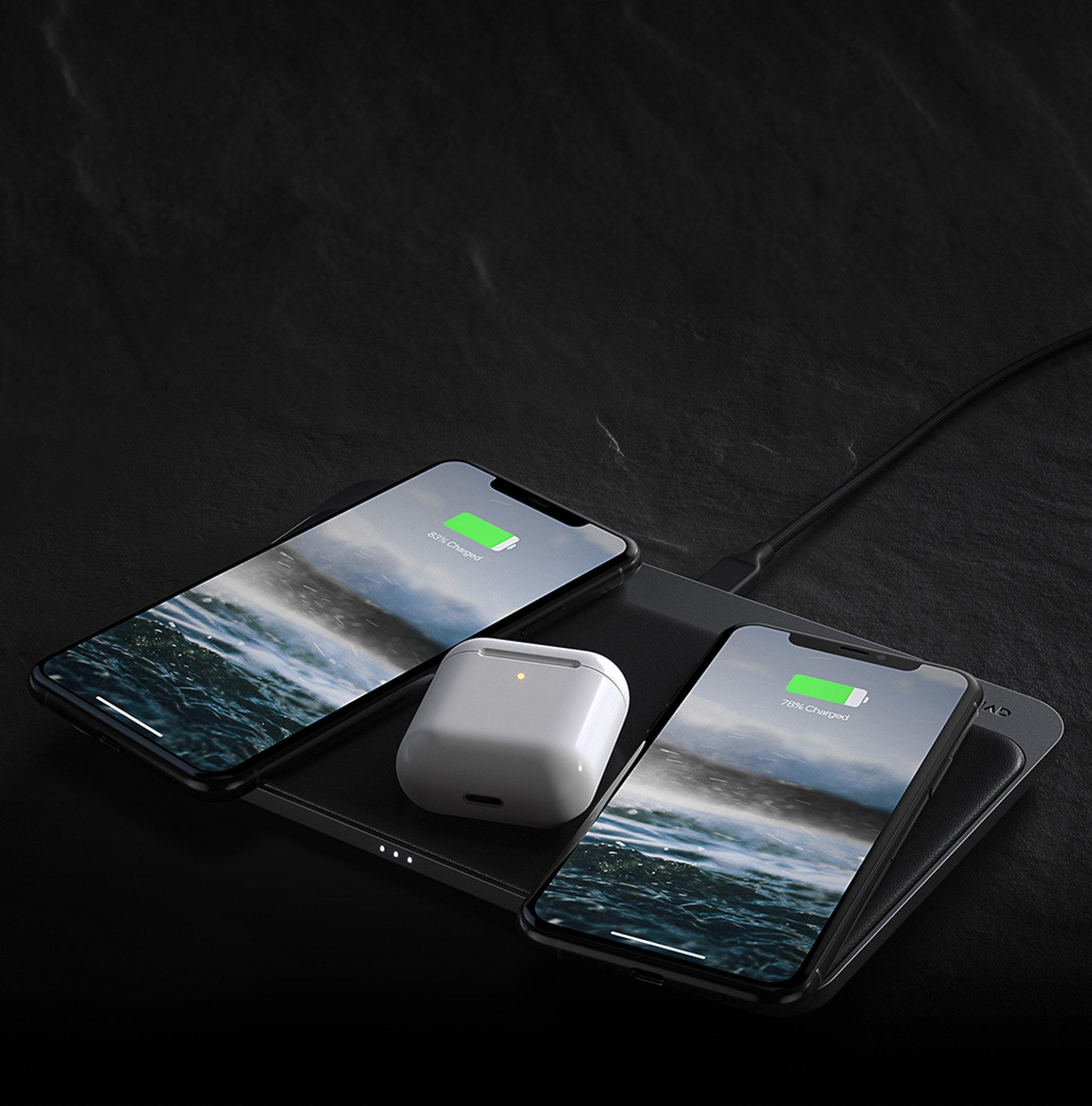 This is truly a next generation technology and we are excited to bring the Freepower™ revolution to whole Nomad community. If you are interested in learning more about the Base Station Pro, check out this link to sign up for our newsletter covering all updates regarding pre-order start date, technical specs, and features.