After Noah and I returned to California from our short-lived ChargeCard road trip and got through fulfilling all of the original Kickstarter backers' orders at my parent's garage in Agoura Hills, it was time to figure out what was next.

At this point, Nomad didn't officially exist yet, and we were still just ChargeCard Project. The more time we spent working out of my parent's garage in Agoura, the more we realized that we needed a change of scenery to continue growing as a company. Eventually, Noah and I decided that our next phase would be to move out of the garage, pack everything up, and head north!

We settled for heading up to San Francisco. Getting out of Southern California and heading for the greater bay area seemed like a good call. At the time, it felt like San Francisco was going through another gold rush, although unlike the first one that built the city, this was founded on ideas and new ways of doing things, rather than riverbed mining and prospecting. It also felt different than the original dotcom boom. This felt like a new wave of eCommerce, in which companies that weren't traditional "tech" companies were participating in.

Moving in to San Fransisco!

When we arrived in San Francisco we, in true Nomad fashion, were still without an office. However, we had arrived in what felt like the beating heart of entrepreneurship, new ideas and new companies at the time. We had learned a lot from our first Kickstarter with ChargeCard, but we were ready to grow even more in the incredibly dynamic Bay Area and Silicon Valley. After about two weeks of coworking spaces, we did finally land in an actual office. The dynamic environment, with startups seemingly rising up out of nowhere on a daily basis was inspiring and it drove us to look at what it would take to grow Nomad beyond just creating products on Kickstarter. 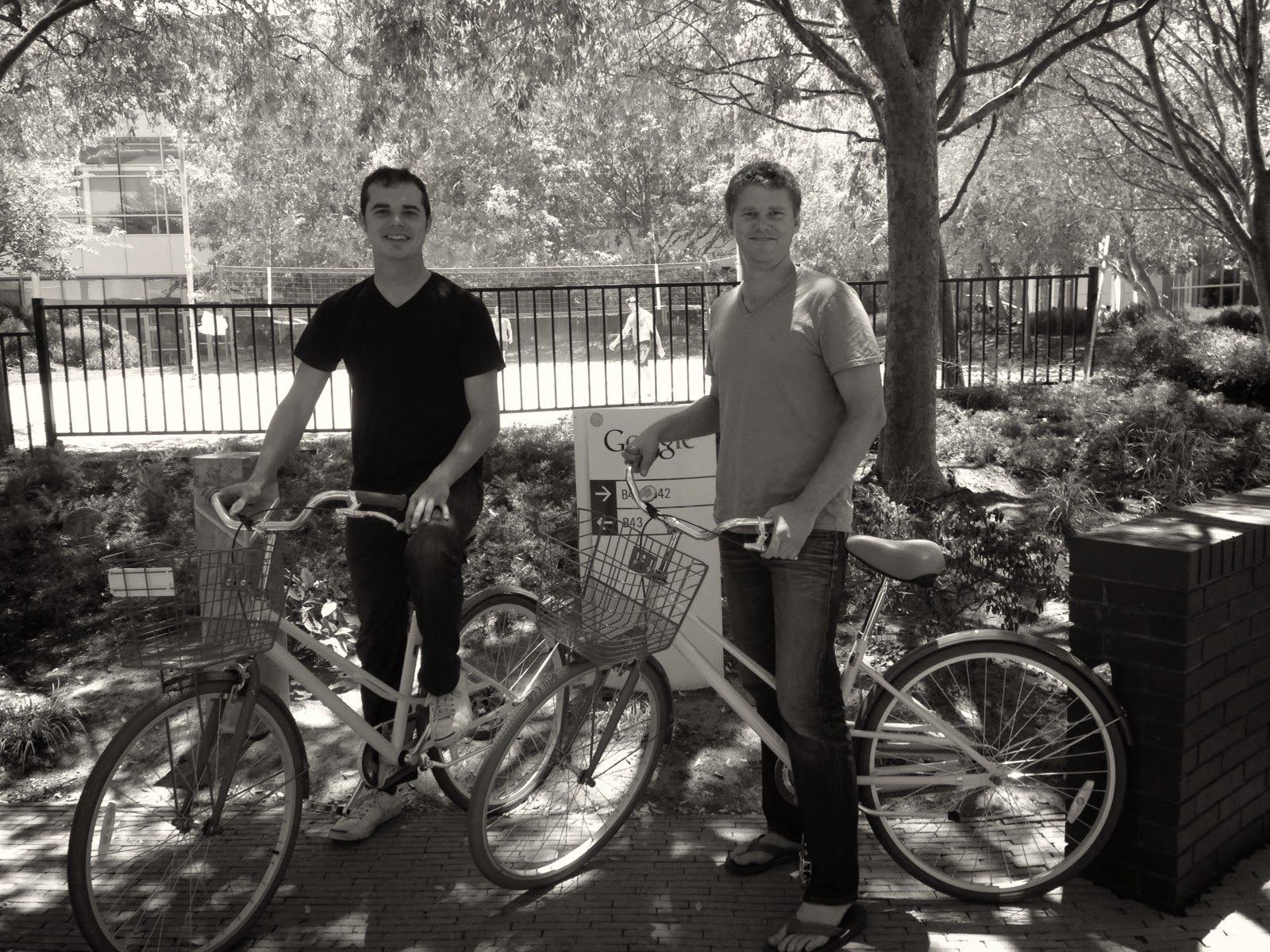 Right at the time of our San Francisco move, the iPhone 5 was coming out, and we were ready to launch our new version of ChargeCard for the new phone. We were met with our first serious challenge: Apple's introduction of the Lightning port. At the time, we were still making ChargeCard in the USA. However, the introduction of the Lightning port on the iPhone 5 threw a major curveball our way. All of a sudden, we had to change the tooling on ChargeCard. When we went to do this at our factory in California, it quickly became apparent that the technology and know-how to rapidly alter the tooling just was not there. We had to go to China. Shortly after that, Noah and I were getting on a plane to head to China and see about getting this thing done. Thanks to some friends who had done some manufacturing in China, as well as some supplier contacts we had made while making ChargeCard V1, we had already found a factory that could help before landing. The next month or so in China was a whirlwind, where Noah and I navigated culture shock, the marketing side of ChargeCard V2, as well as producing the actual product, all while in China! Eventually, we were able to get our updated tooling pushed through and up to spec and actually launch our next product. 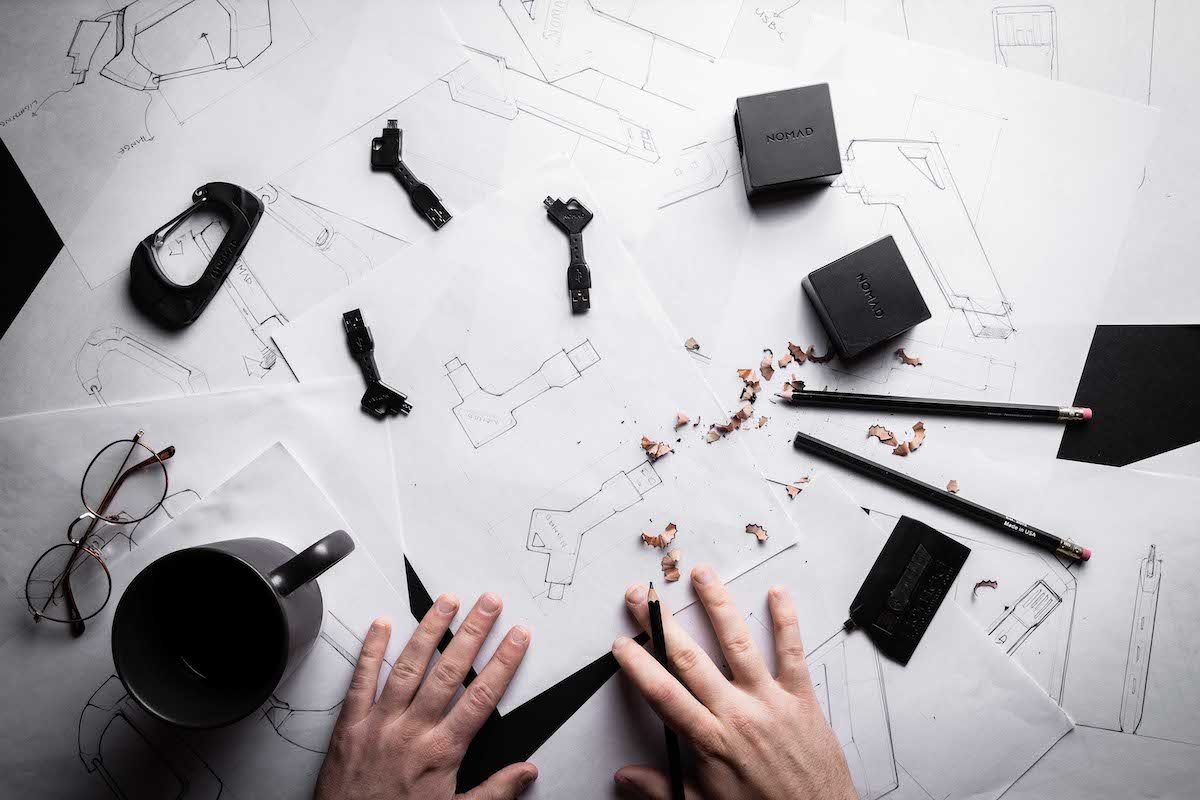 As we grew, so did our product vision

When I look back on our rapid switch to manufacturing in China, it reminds me of the hustle it took to get Nomad going. Neither Noah or I knew much about manufacturing in China, and it literally took months of me living in Shenzhen to understand what we needed to do to make great products. If we had chosen to start Nomad with money from a venture capital firm, rather than what little we had in savings and the support of the Kickstarter community, our manufacturing process might have started very differently. We probably would have been advised to skip manufacturing electronics in the USA all together and would have been put in touch with a factory in China right away. Instead, we did things the hard way. We learned that the decision to move electronics manufacturing outside of the USA had happened long before we started Nomad. At the time, we were under the perception that making things in China meant making things that were not built to last. I think that since we were forced to find a factory in China that could deliver the build quality we expected, it ultimately made Nomad that much better and stronger as a company. Over almost a decade of Nomad, I have spent 2-3 months (sometimes longer) out of the year living and working in Shenzhen. I have been able to build lasting relationships with factories that see Nomad not as a customer but as part of their family. This allows us to develop products on how we want with the build quality we demand.

While the quality of certain products we've made has sometimes not met our standards, we've never wavered from our commitment to a hands-on approach. Consequently, continually improving and building better products is integral to our DNA. Ultimately we left San Francisco and returned to our home in Santa Barbara. We had to leave behind our original manufacturing partner in Los Angeles in favor of the expertise and superior build quality of our Chinese partners. Our team has grown from two to three to ten to now almost 30 people. We now make cases, cables, wireless chargers, Apple Watch Straps, etc. One thing hasn't changed: the vision and culture we built in our early days.