Although the Nomad crew is already off on summer adventures (more trip reports to come) we still have a backlog of spring trips to share. Chuck Melber, Head of Marketing at Nomad, started his spring off with a fishing mission to Punta Bufeo in Baja Norte, México. The following is write up of his trip south of the border, followed by some of Chuck's own pro tips for an epic Baja Adventure and a short video he made. 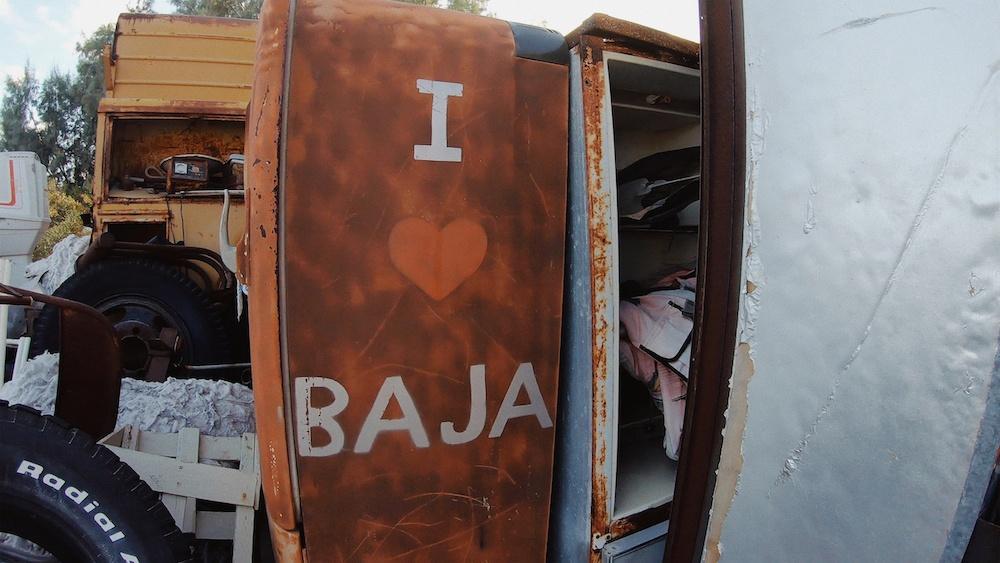 Spring can be the perfect time to make the trek to Baja Norte and the Sea of Cortez. The blazing desert heat hasn’t settled in, summer vacationers have yet to show up, and the snowbirds are on their way out. In short, you pretty much have the place to yourself and are presented with empty roads and emptier beaches.

This past spring, I hit the road with four other buddies to get away from the daily grind, pull on some fish, and see what kind of trouble we could get ourselves into. Our destination was Punta Bufeo, a small desert outpost 185 kilometers south of the US Mexican border at the end of a dirt road. There isn’t much there, just a small five room hotel built in the 70’s, some cinder block houses, and a runway - who knows why? Though it may lacks in creature comforts, it more than makes up for that with phenomenal sportfishing and freediving opportunities, not to mention the solitude its relative remoteness ensures. 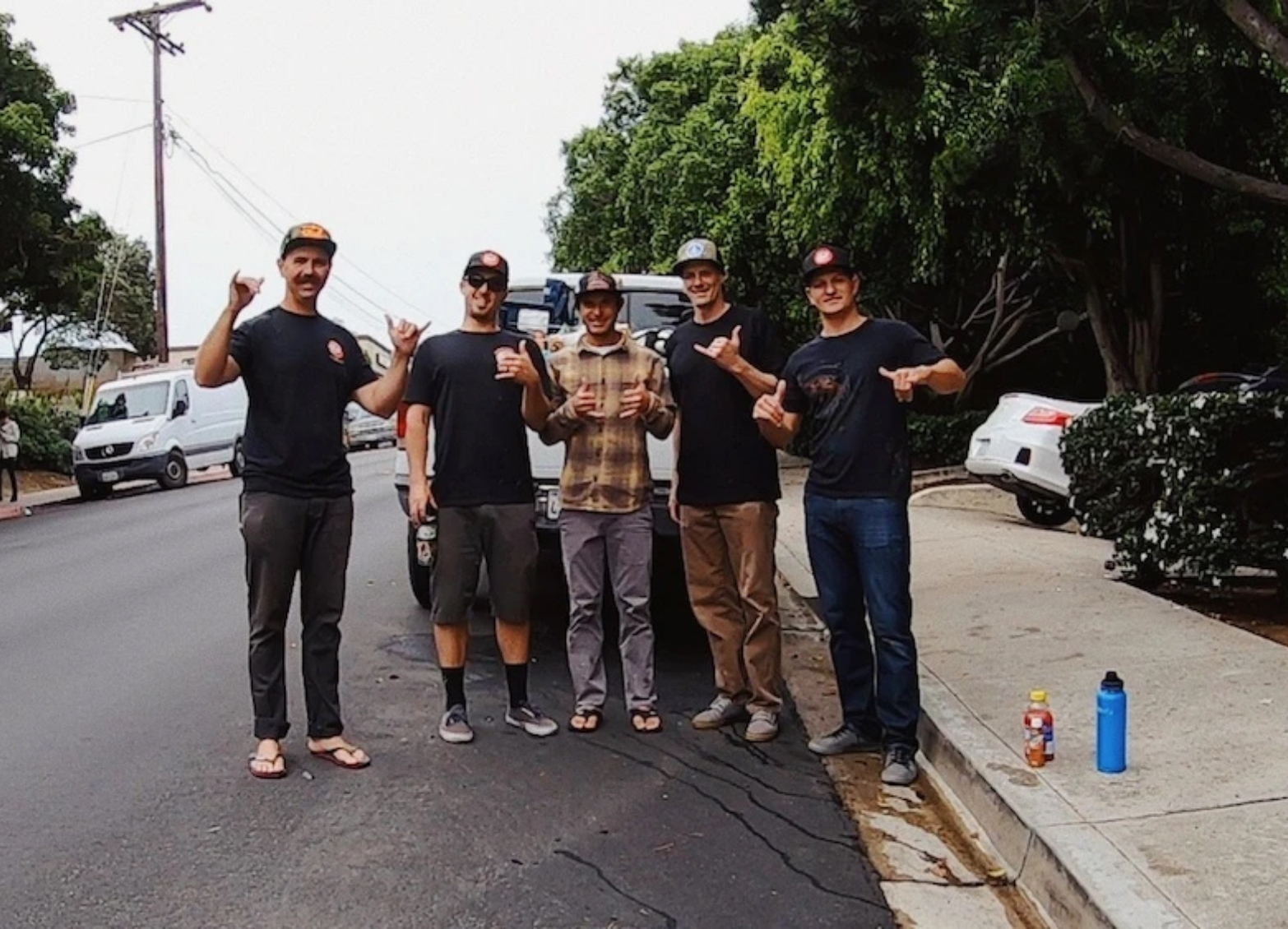 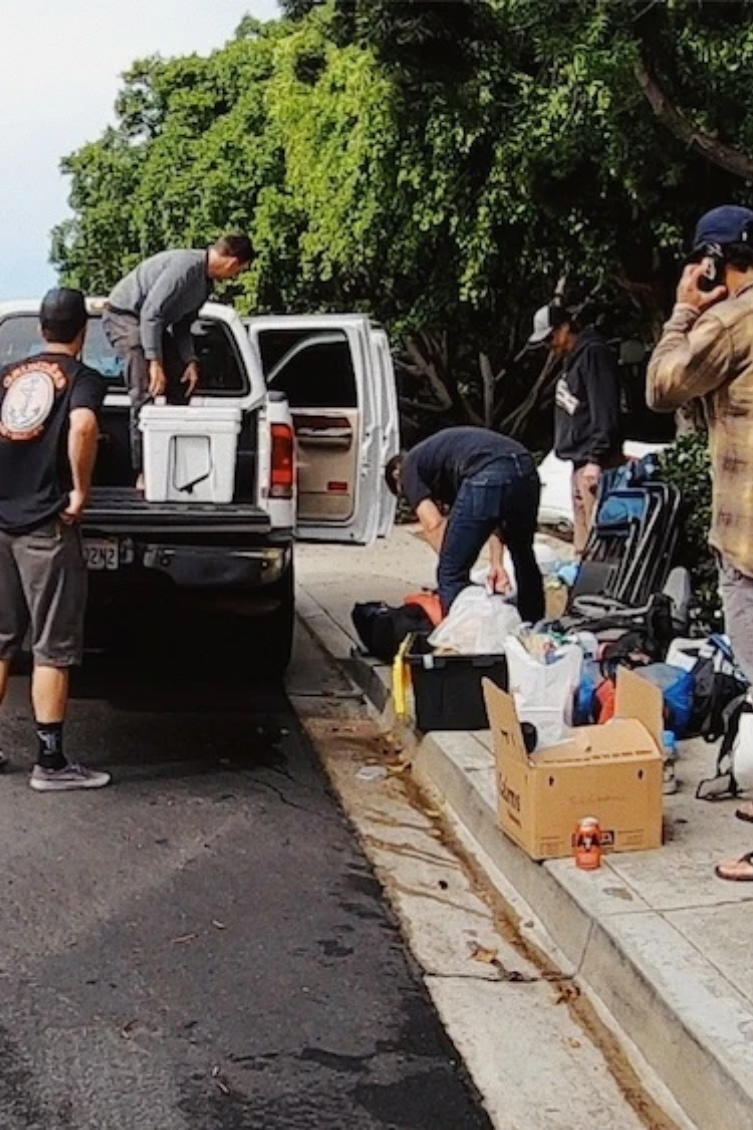 Packing Up the Rig

Any trip south of the border calls for excessive amounts of gear and a fully rigged adventure mobile. This trip was no different and when we met early Friday morning it took an engineer's intuition to shoehorn everything into the back of the rig. Sleeping bags, fishing rods, spearguns, firewood, and beer. By the looks of things we were setting out for a month long road trip, so we were ready for whatever Mexico would throw our way.

In addition to the standard off-the-grid gear, I brought along a handful of Power Packs to keep our cameras and phones charged. Punta Bufeo is completely off the grid which makes for limited charging opportunities. Having the extra batteries proved to be of the utmost importance with three GoPros and gimble to keep in action. It was also the perfect opportunity for me to do some field testing with some of our new Nomad gear (keep your eyes peeled for upcoming releases).

With the truck packed the five of us piled in and headed south. The air was full of excited chatter about the fishing to come, along with plenty of good stories from trips past. 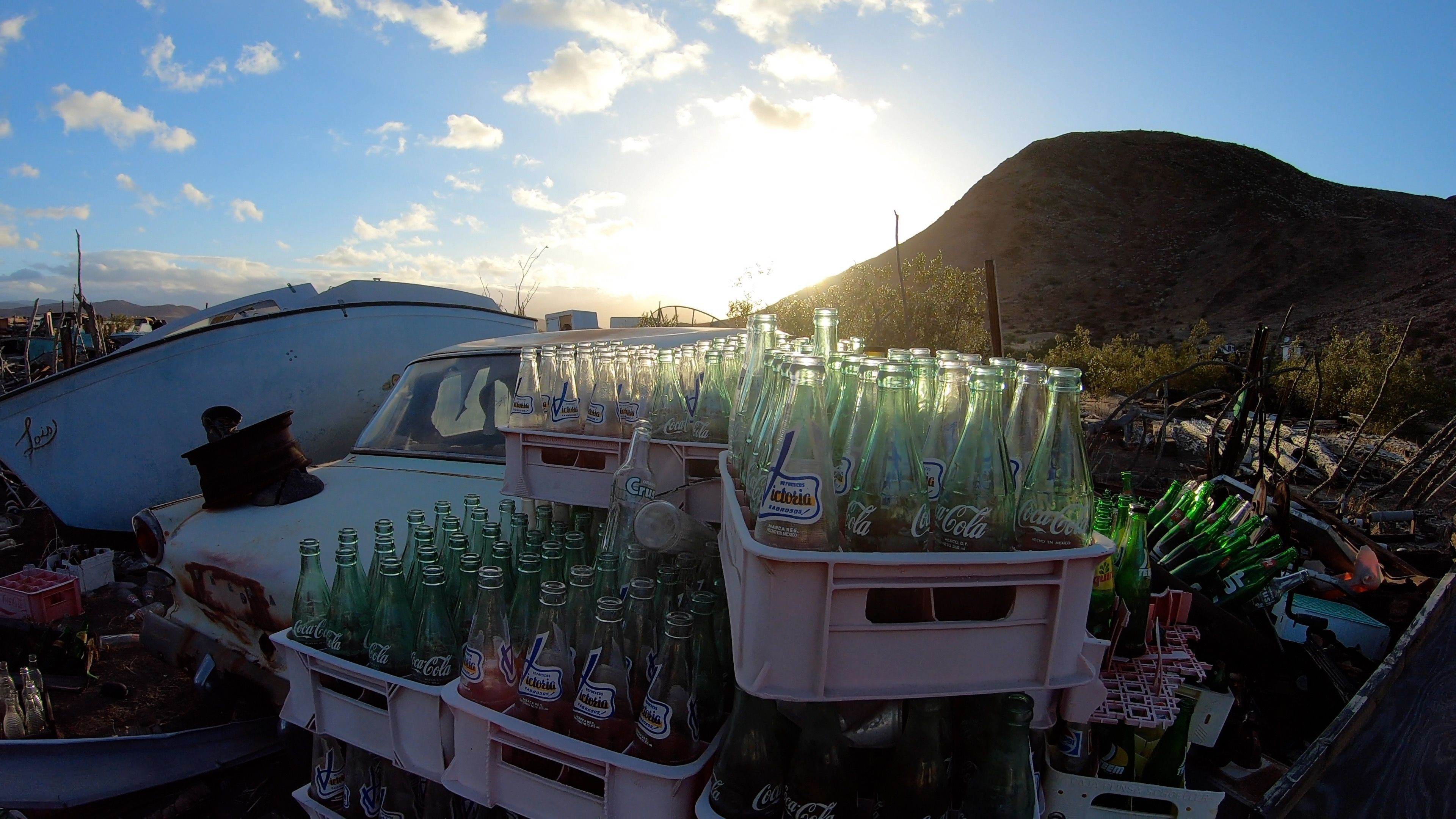 Early beta indicated road conditions south of San Felipe would make for slow progress so we were sure to allocate a full day behind the wheel on either end of the trip. That would give us two days on the water to try and capitalize on whatever opportunities presented themselves. We contacted a local panga fisherman prior to heading south who agreed to take us out and try and put us on the fish.

As we continued south and crossed the Baja Peninsula towards the Sea of Cortez the roads worsened considerably. Conditions were far rougher than we imagined and what was supposed to be a quick five hour jaunt turned into an eight hour slog. The 2018-2019 winter was a tough one for the peninsula and by the looks of things, roads won’t be back to normal for years to come. The upside of all the rain is that left normally arid Baja relatively lush and green this Spring. Lucky for us, there were plenty of opportunities to stop for tacos, beers, and fireworks along the way. The slow drive also afforded us plenty of opportunity to tell our big fish stories with the rest of the crew. 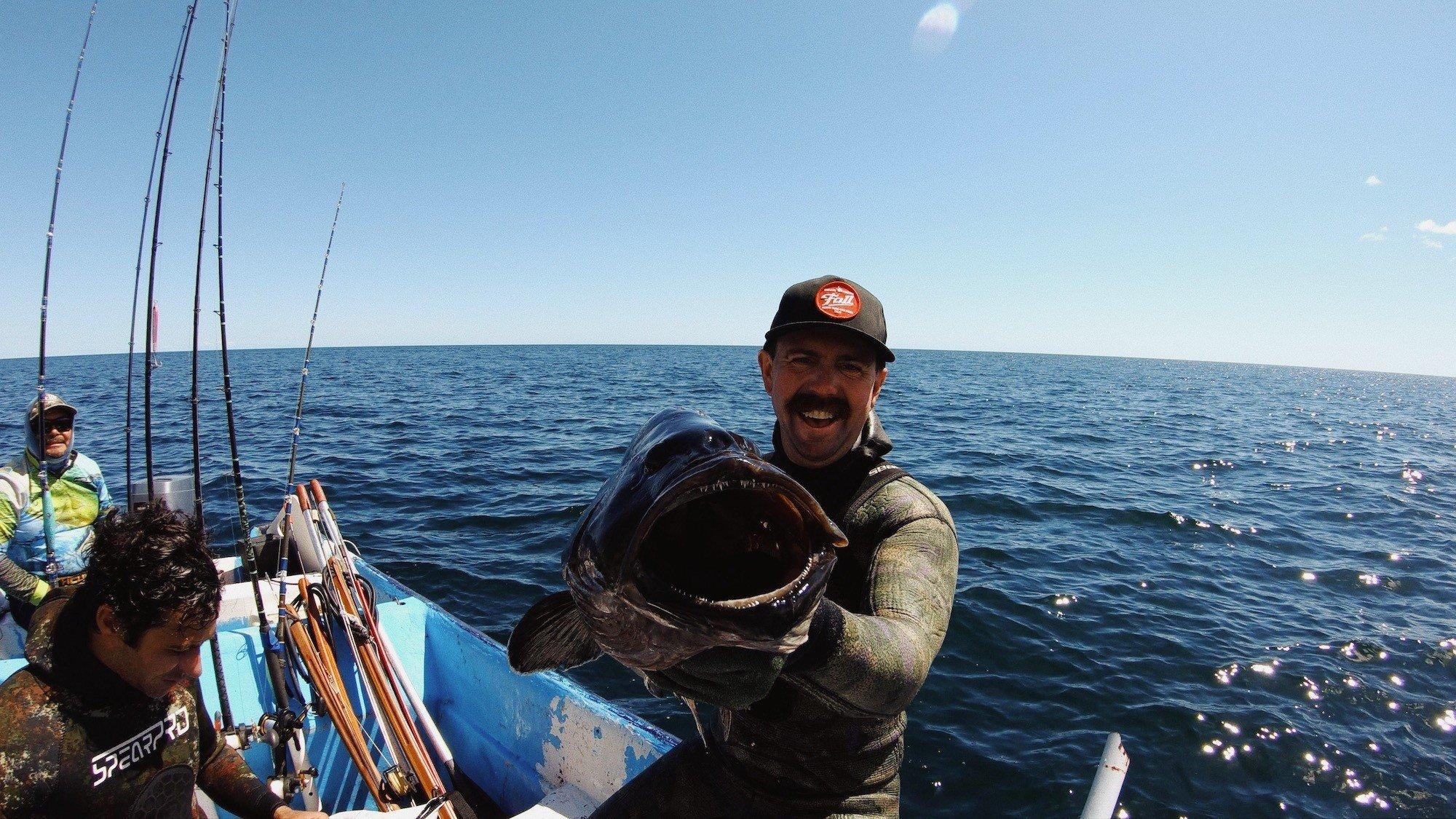 Even With Limited Visibility, We Still Managed to Get Some Fish!

We were faced with difficult conditions for our two days on the water. Saturday was defined by some brutal westerly winds making for sloppy water conditions and water that looked like chocolate milk. We made the best of less than ideal conditions and still managed to put fish on the board.

Our two days on the water presented us with some beautiful weather as well as some fairly arduous diving conditions. Westerly winds early in the week had turned the water over and visibility was limited to a dismal three to five feet giving fish the upper hand. That didn’t stop the crew from having a good time. Thanks to Mexico’s cheap beer and plentiful fireworks stands, we kept busy from the time we hit the beach till we tucked in for the night. 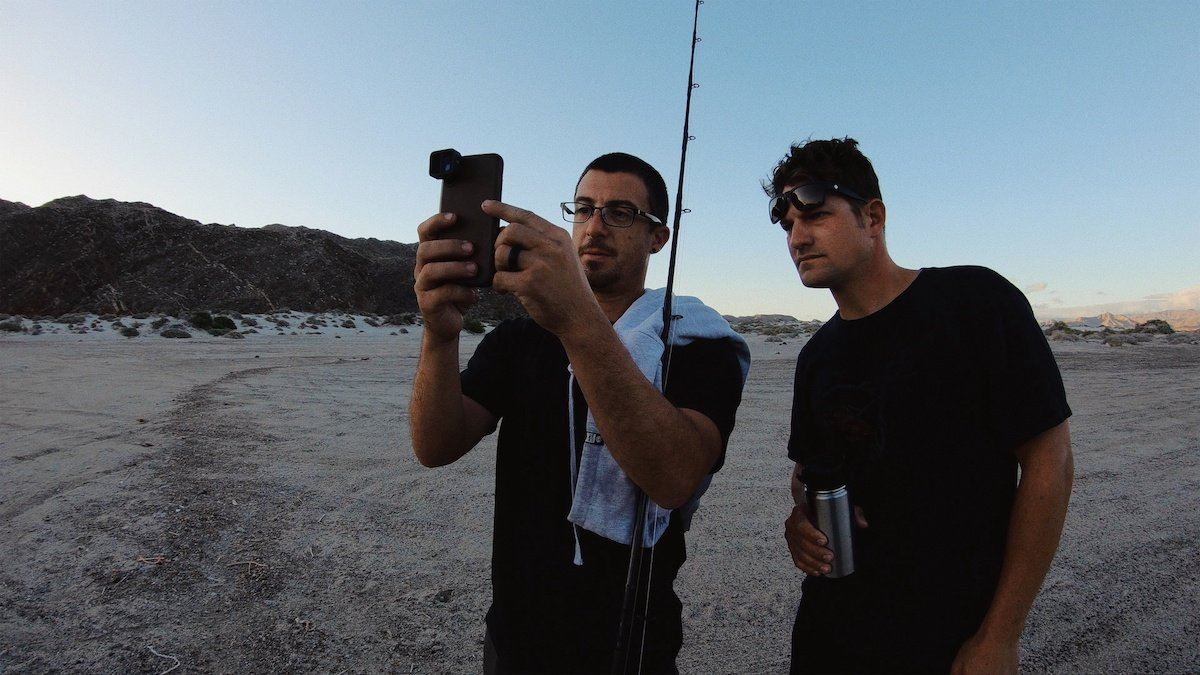 Although we were only camped at Punta Bufeo for a few days, I quickly fell into the rhythm of the trip. Getting out under the sun and in the ocean afforded me a chance to step away from of all the completing responsibilities I juggle for a few days. Just being away from it all brought me back to the simplicity of childhood. When your daily concerns are catching some fish, kicking back and enjoying the seemingly endless flow between sunrise and sunset it's hard not to feel like you could go on this way forever.

However, like all good trips, ours eventually came to an end and on Sunday morning we hit the road early for the long slog across the border and back to San Diego. When I finally got home, it was like everything had been reset. There is a lot to be said for unplugging for a bit in order to recharge and there really aren't many places better than Baja to find the space to do so. 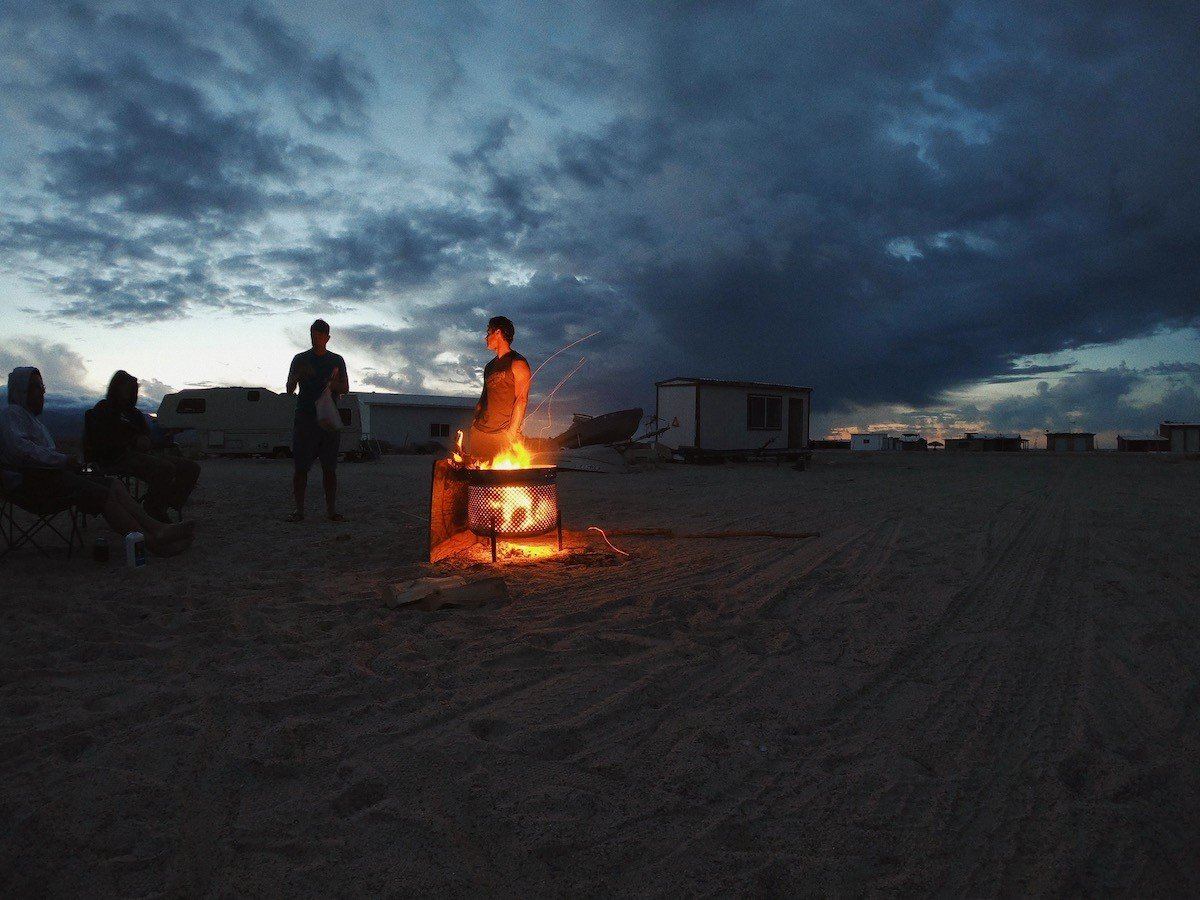 If you are looking to catch fish, your best bet is to contact a local fisherman for a Panga tour. If you are inspired to go to Punta Bufeo then Facebook is the best way to get in touch and get a boat dialed for your trip. 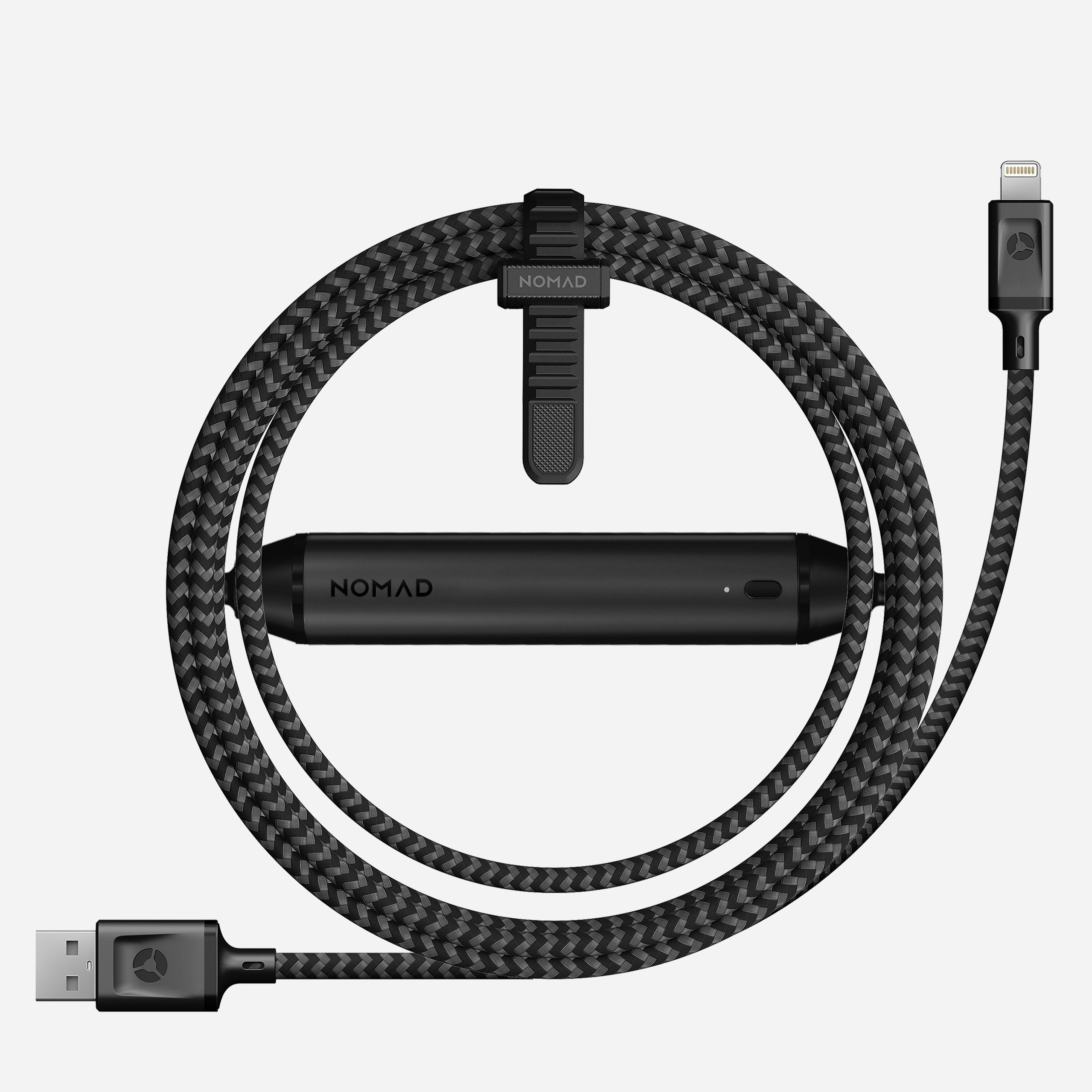 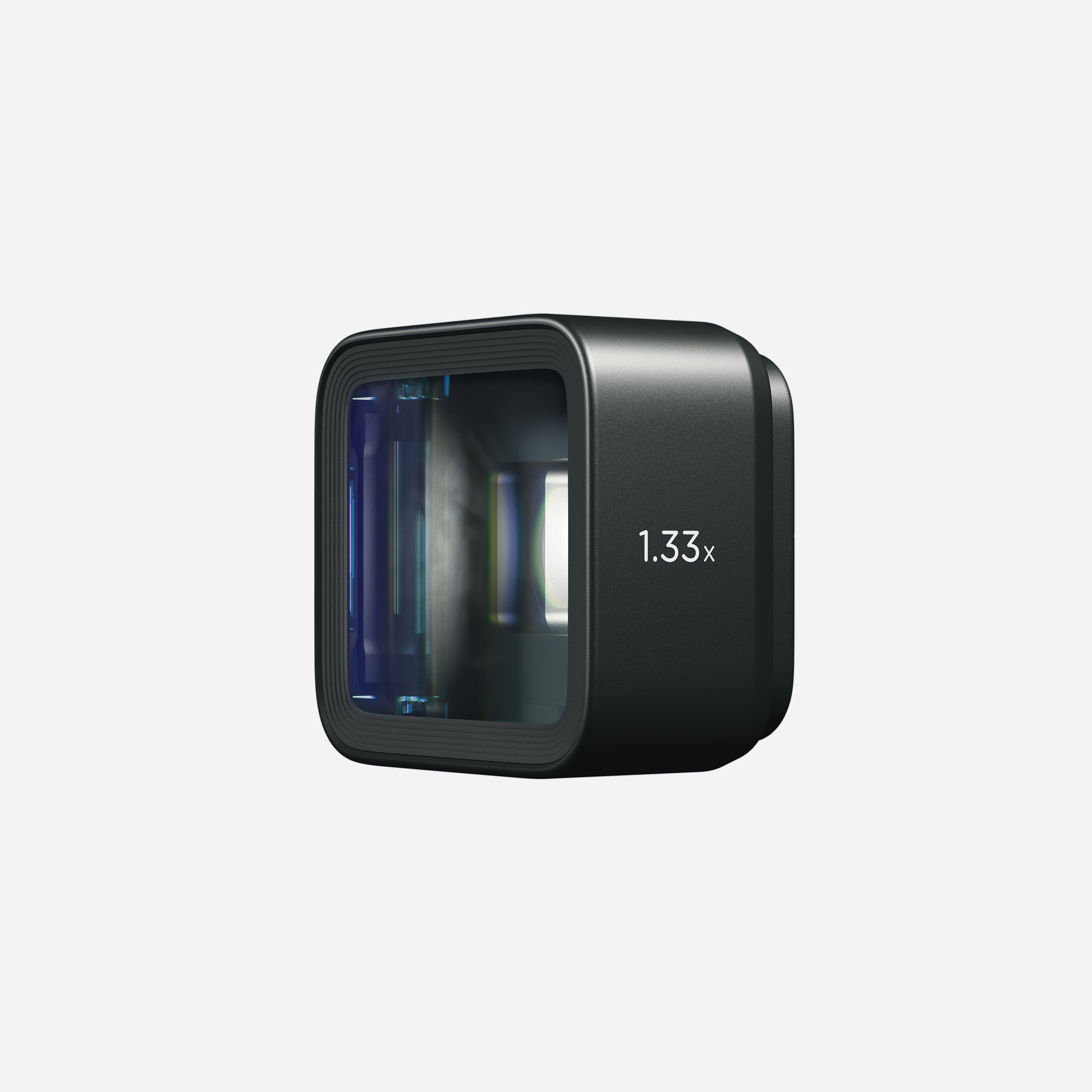 Moment
Want to join us on our journey? Stay up to date with the latest from The Nomadic.
Back to The Nomadic