Every year when iPhone launch rolls around, we release a new set of wallpapers for iPhone, Macbook Pro and iPad. We always select a series of images that we love and want to share with the larger Nomad community. This year, we've partnered with fellow Santa Barbara, CA based photographer, Morgan Maassen to offer a selection of wallpapers that celebrate the ocean. Get your wallpaper here and read on for a quick chat with Morgan about working during COVID, his upcoming projects, and the wallpapers we've selected. 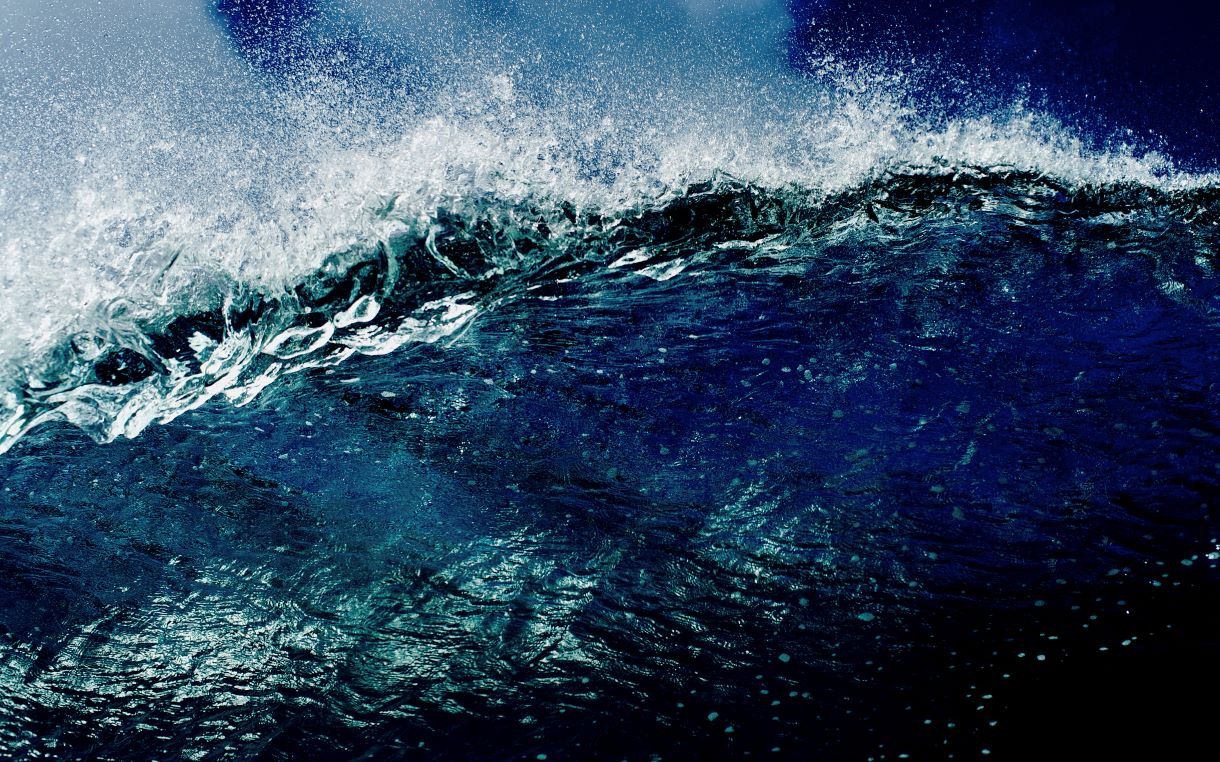 Can you give use some background on the images of yours that we are using for our new iPhone backgrounds this year?

The images in this selection are some of my personal favorites. They are from an ongoing series of ocean and surf textures. I like to capture obscure moments of waves breaking and patterns in the sea. These are photos I am always shooting, whether while on a beach walk with my dog or taking a five-minute break on the set of a beer commercial. There's never been any direction or over-arching theme to this body of work; it's just me snapping photos of the intricacies and curiosities of what I love to stare at most: the ocean.

How has COVID-19 most changed how you work?

Travel, 90% of my work from the last decade was shot internationally. However, since March 15th of this year, I've only left the state once and the country once. It's been a jarring transition, but I have no complaints as both my clients and occupation have maintained great stability. Instead, I've re-rooted myself in my home of Santa Barbara, explored California more this year than in my entire life, and have made some extremely positive lifestyle changes.

Do you have any upcoming projects that you are excited about?

I'm juggling a few huge film projects that I'm starting to get sorted; but the two that are most personal are probably my favorite: a short film about free diving under a frozen lake in Iceland, and the third installment of my Water series. 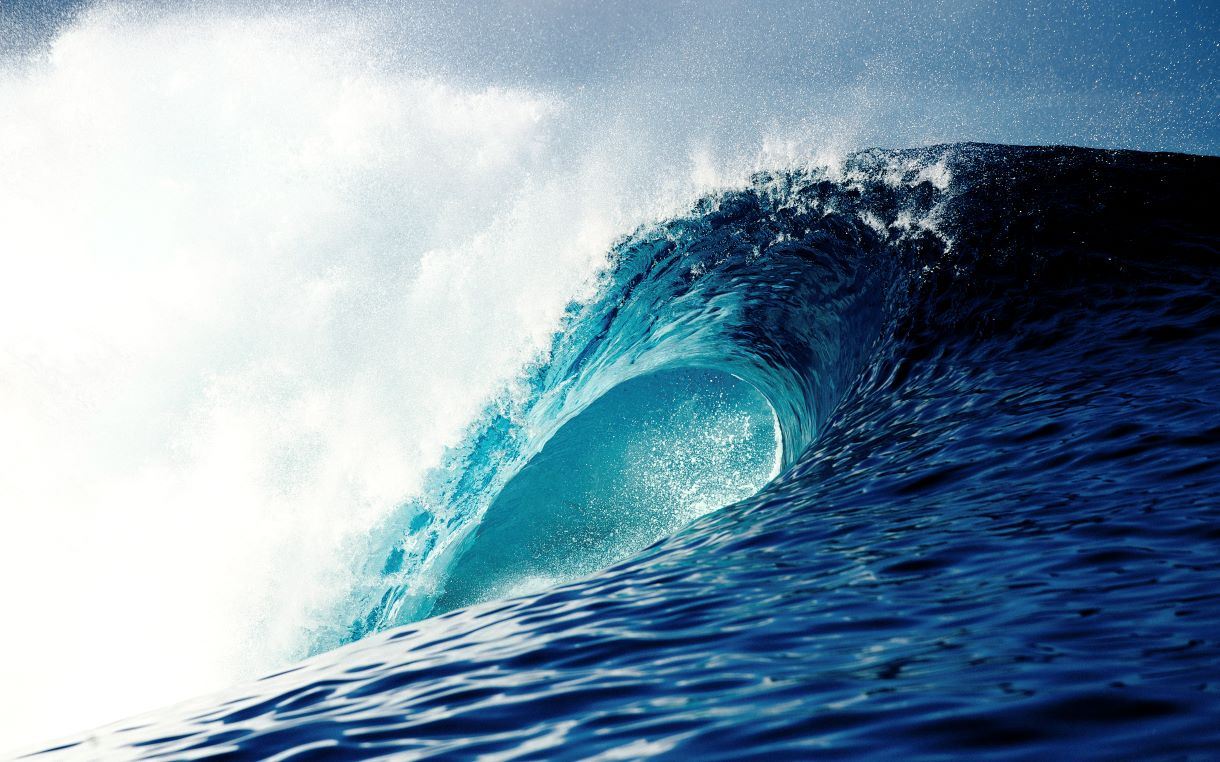 Eye on the Wave

In terms of your work since COVID, the Stories in Place short that you made featuring your father stands out to me. It seems like to some degree it was shot out of necessity since you were sequestered in Santa Barbara. At the same time, it felt like it had been planned for a while. Was making this short an unexpected opportunity in the midst of crisis or was it something that you had thought about making for a while, that got done because of the pandemic?

It was an unexpected opportunity in the way Vimeo reached out and commissioned me to make the film for the "Stories In Place" series, but it came from the honest place of my curiosities of the world we now live in. This March / April, as things really took a turn south, I felt that I knew so little about the pandemic, politics, economy and the subsequent fall-out. Following global events, and as a filmmaker/photographer, I wanted to make something to both express my 'creativity' around such an enormous life event, as well as show how it affected me and my community.

Any other new projects that came about while staying closer to home?

In April, I released a new about film on my close friend, Imogen Caldwell, which I am immensely proud of. Amongst a slew of other films & photographs, I also released a film on my hero and favorite surfer, Jordy Smith, which was a top honor. 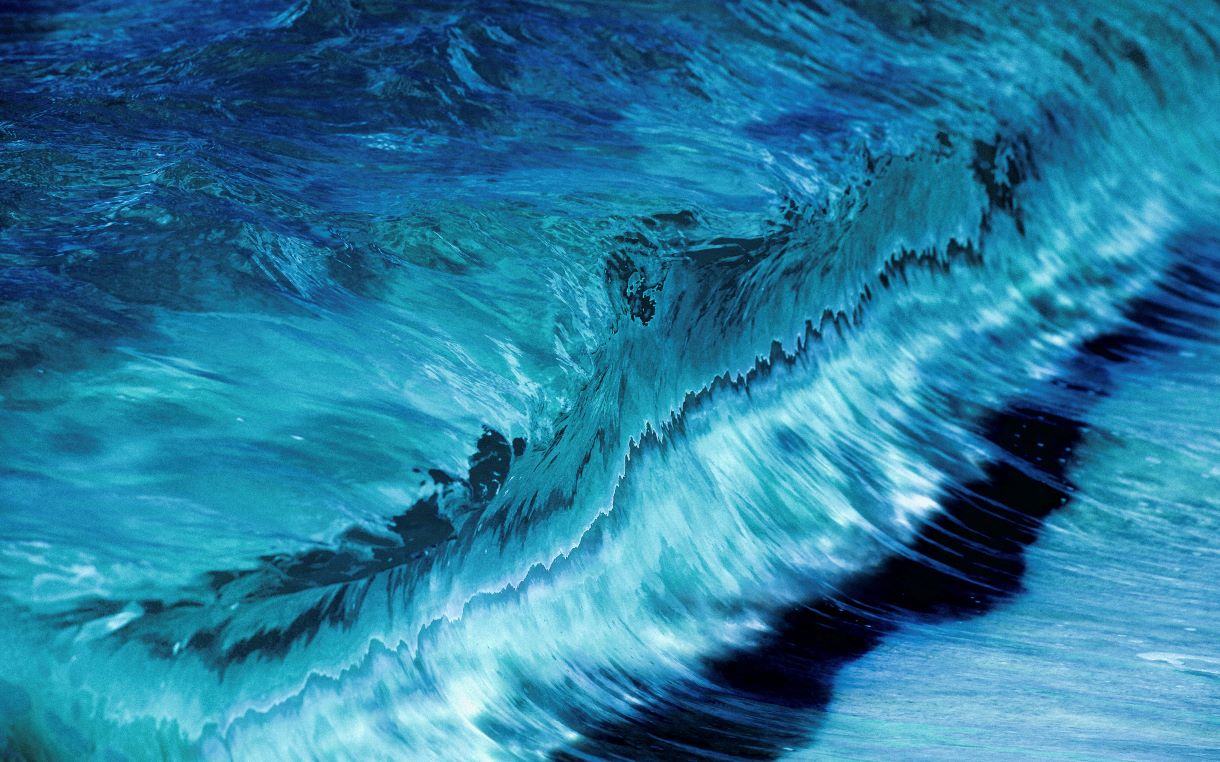 Are you thinking about grabbing one of the new iPhone models this year?

I always upgrade to the new one, habitually out of getting the newest camera. It helps when working on projects with Apple.

Which model are you going to get?

iPhone 12 Pro. It's the perfect size.

I don't usually eat breakfast burritos except before and after incredible surf sessions while on the boat, so by virtue of association I'm going to have to chose that.

I'm super proud of Nomad as a native Santa Barbara business, and stoked to work with you guys!

Stories In Place: Jess Maassen from Morgan Maassen on Vimeo.

We hope you enjoyed this interview with Morgan Maassen. If you want to learn more about Morgan and his work, check out our last interview with him on the Nomadic here. Don't forgot to download a new wallpaper for your iPhone while you are at it!